Ron Johnson boasts bipartisanship. His Democratic counterpart has him beat. 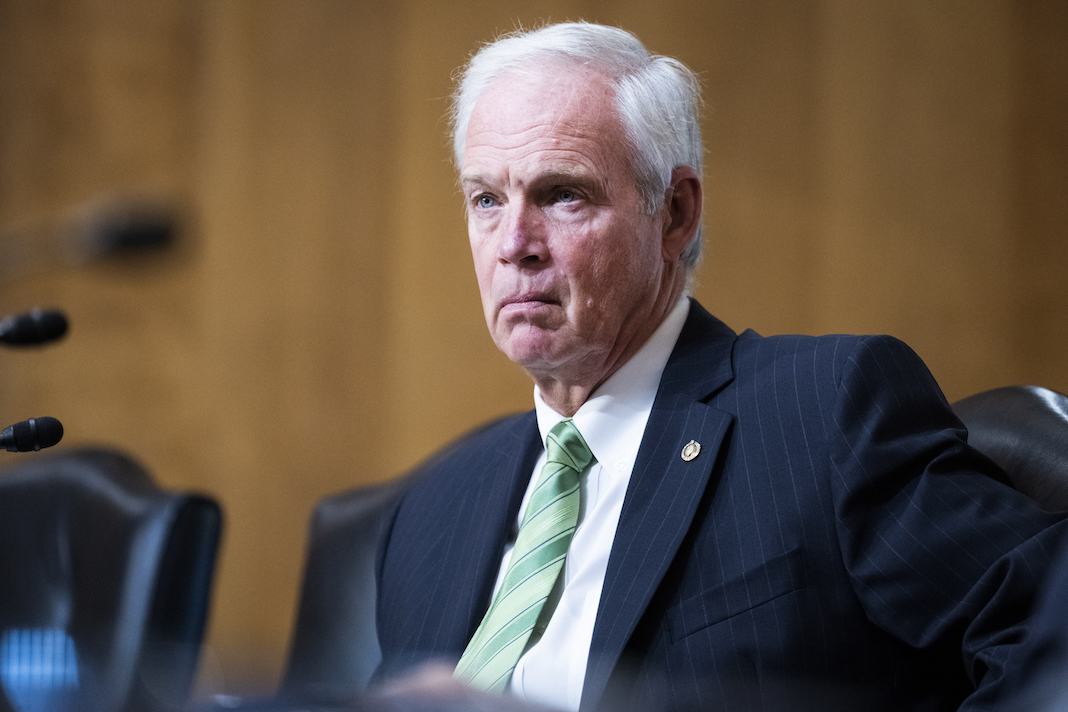 Georgetown University’s “Bipartisan Index” study ranked Johnson as one of the least bipartisan senators this year, coming in at 94th out of 98 Senators. Conversely, Baldwin ranked 39th out of 98, having sponsored or cosponsored 37 bills that became law during the Trump presidency, according to Congressional data. That’s 14 more than Johnson did.

Johnson, who is running for re-election to the U.S. Senate this November, wrote about his bipartisan accomplishments on his blog “Just the Truth” last April. He specifically boasted about his tenure as Chairman of the Senate Committee on Homeland Security and Governmental Affairs during Trump’s presidency. “I passed approximately 300 bipartisan bills out of committee and shepherded 132 of them into becoming law,” his blog reads.

What Johnson leaves out is that only 63 of those bipartisan bills he passed — less than 30% — did not involve naming postal facilities around the country, according to a report by UpNorthNews. Only six newly named post offices are located in Wisconsin.

Data from FiveThirtyEight also show that Johnson voted in line with Trump’s positions 86% of the time during his presidency. GovTrack showed he cosponsored the sixth-fewest bills compared to all senators. And of the 128 bills he did cosponsor, only 29% of them were introduced by non-Republicans. He also received the eighth-fewest cosponsors on his own bills compared to other senators serving for over 10 years.

Johnson’s lack of collaboration is in line with his many comments about bipartisanship being dangerous. “I always warn people, beware of bipartisanship,” he said in a Fox News interview in July. His recurring critique about bipartisanship is that it’s a waste of money to spend “hard earned tax dollars on things that don’t solve problems,” as he said during a Campaign Donor Town Hall that month.

“Hang on to your wallet,” he said on The Jay Weber Show in June. “That’s always dangerous when you have Washington D.C. on a bipartisan basis, saying we got to do something.”

Johnson’s team did not respond to a request for comment.

Johnson has held his Senate seat for 11 years, and is in a close race against Lt. Gov. Mandela Barnes (D) for his seat this November. He is currently leading by four percentage points, according to a recent Fox News poll that showed Barnes leading just a month before. 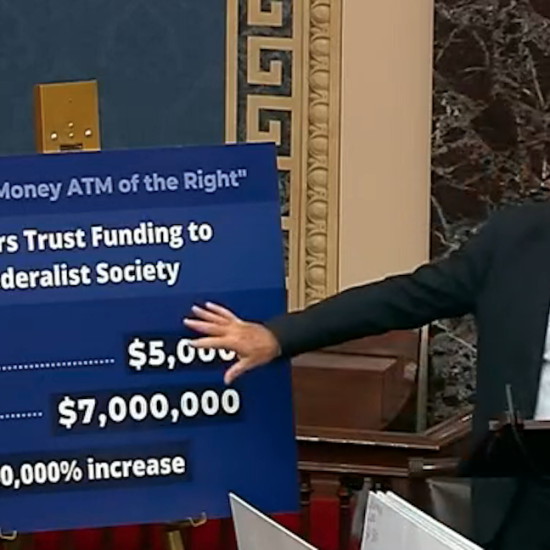 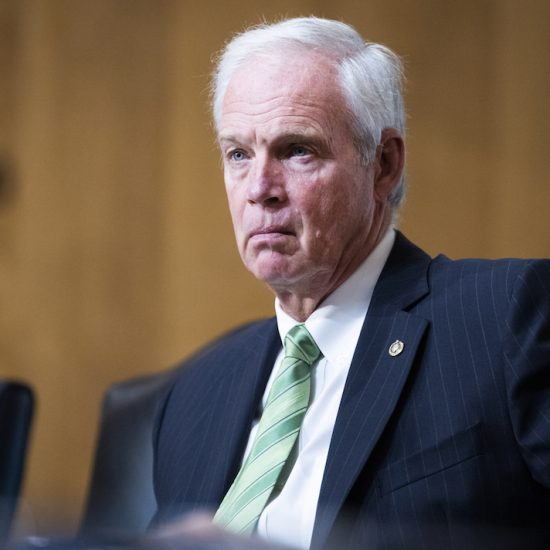 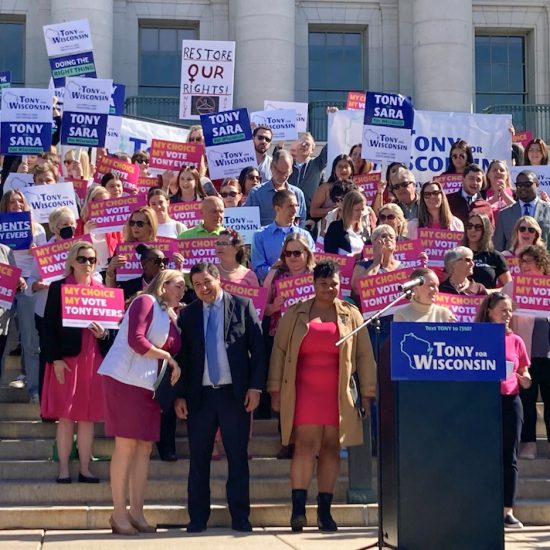 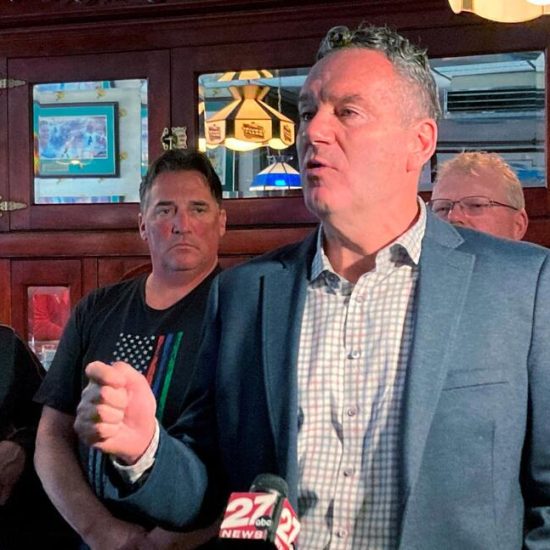 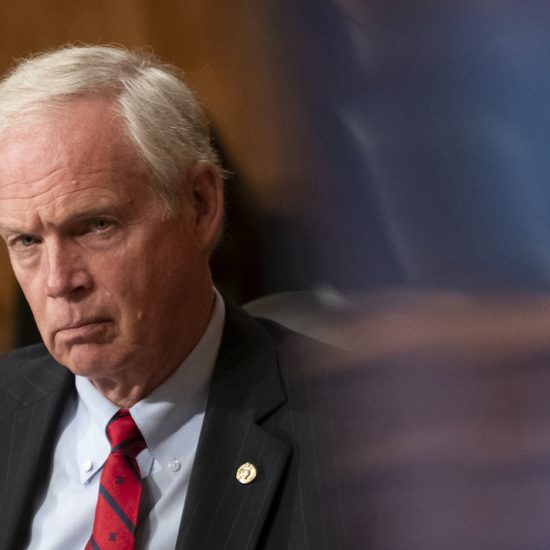